As someone who is passionate about commercial real estate, I’m always excited to learn more about the history of the buildings into which Boardwalk Capital Holdings and its partners have invested. The hundred-year-old loft buildings in River North often have great stories to tell, but discovering that history can be a challenge.

The BCH building at 343 West Erie was constructed in 1910, but finding any information about it proved difficult. Other than a few photos after it’s rehab in the 1980’s, the former warehouse didn’t seem to exist.

A happy surprise came when the previous owners shared a scrapbook that contained photos from the 1980’s when they purchased the building after a fire and rebuilt it from the ground up. As I thumbed through dozens of photos, I came across a 1981 Tribune article that described the fire at the building. A few paragraphs into the story the building was mentioned as, “644 N Orleans.” That was the key that unlocked the building’s history!

Suddenly the lost history of 343 West Erie became the history of the building originally known as the 644 North Orleans warehouse building.

Built in 1910, the 343 West Erie building was designed by Rapp & Rapp, the architecture firm best remembered for the lavish theaters they helped to create. Before brothers C.W. and George gained fame for the Chicago, Riviera, Uptown and Oriental theaters here in Chicago, they paid their bills designing warehouses, including 343 W Erie.

The building had a fairly non-descript history for the first 40 years of it’s life, serving as a warehouse for a number of anonymous companies. That all changed in the 1950’s when it’s most famous tenant, Empire Press, moved into the building.

Empire Press, “Chicago’s Lottery King”, according to a UPI news account, moved its operations into the building in the early 1950’s. Empire and its owner, Abraham Zimmerman, specialized in the printing of trade stimulators, novelties and amusements. More often than not, the trade stimulators produced by the company were used for gambling purposes.

At the turn of the 20th Century, when there was no lottery, average Chicagoans with an itch to gamble often scratched that itch by purchasing a punchboard at a local tavern, bakery or bookie.

Empire specialized in the modern variation of the punchboard more commonly known as a pushcard. A pushcard consists of two pieces of thin cardboard, each printed on both sides, that are glued together. Rather than the traditional, pre-drilled holes of a punchboard, pushcards had perforations around each printed circle allowing the player to push a pencil against one of the circles, releasing the two small pieces of cardboard that revealed a printed number on the previously hidden surfaces.

If the number found on the punched circle matched one of the pre-determined winning combinations shown on the top of the card, the player is awarded the corresponding prize. (punchboard.com)

For over twenty years, Empire Press was one of the largest producers of pushcards, but the gravy train ended with the explosion of legalized lottery games and the computerization of the gaming.

Empire Plant Fire Leads to a Rebirth of 343 West Erie

By the 1980’s, the Empire Press company and its owners had fallen on hard times with over $3 million in tax liens on the company and its property. Indeed, just a year earlier Pennsylvania had charged that Empire gambling products had been shipped into the state.

In May of 1981, a spectacular four alarm fire gutted much of the building, injuring two firefighters and a homeless person who used the loading dock at the building for shelter. Authorities labeled the fire as likely arson, and much of the press coverage of the blaze focused on the sordid history of Empire Press.

As the photos below suggests, there wasn’t much remaining when Mr. Marshall Okim purchased the ruined building and began the renovation that gave the building a new lease on life. It was obviously a labor of love as the burned timber joists were replaced one-by-one, breathing life into a structure that, just a few years later when River North began to bloom, might have been demolished.

(I’m reaching out to Mr. Okim’s family to find out more about the renovation process and will update this post as warranted.)

For the first several years after its rebirth, the building retained it’s warehouse roots, serving as the Chicago home for Christie’s auction house. However, as the neighborhood changed, the owners saw an opportunity to transform the remaining warehouse floors into office space and by 1983 the transformation of the building was complete.

Since the early 1980’s, the bottom floor of the building has almost always served as a home to a restaurant or tavern. Today, the Big Onion Tavern Group’s newest concept, BRUNCH, occupies restaurant space on the first floor.  BRUNCH prides itself on using the highest quality local ingredients in all of their dishes. Featuring produce that is largely farmed in the Midwest, and cheeses and meats from Wisconsin, the restaurant believes that locally sourced products are the best products.

Boardwalk Capital Holdings is fortunate to have some amazing tenant-partners at 343 West Erie including Devbridge Group, Adeptia, UX Factory, KTGY Group, MKTG and others.  Below you’ll find photos of the Devbridge Group space.

Follow Me
Latest posts by Arthur Holmer (see all)

h J R
@arthurholmer @marcuslemonis: I have set up nashville@marcuslemonis.com specifically for any local business destroyed by the explosion. Our team will be providing cash/funding, insurance and real estate guidance , clean up efforts etc. please spread the word. #NashvilleStrong https://t.co/VWAzhQ6q2R 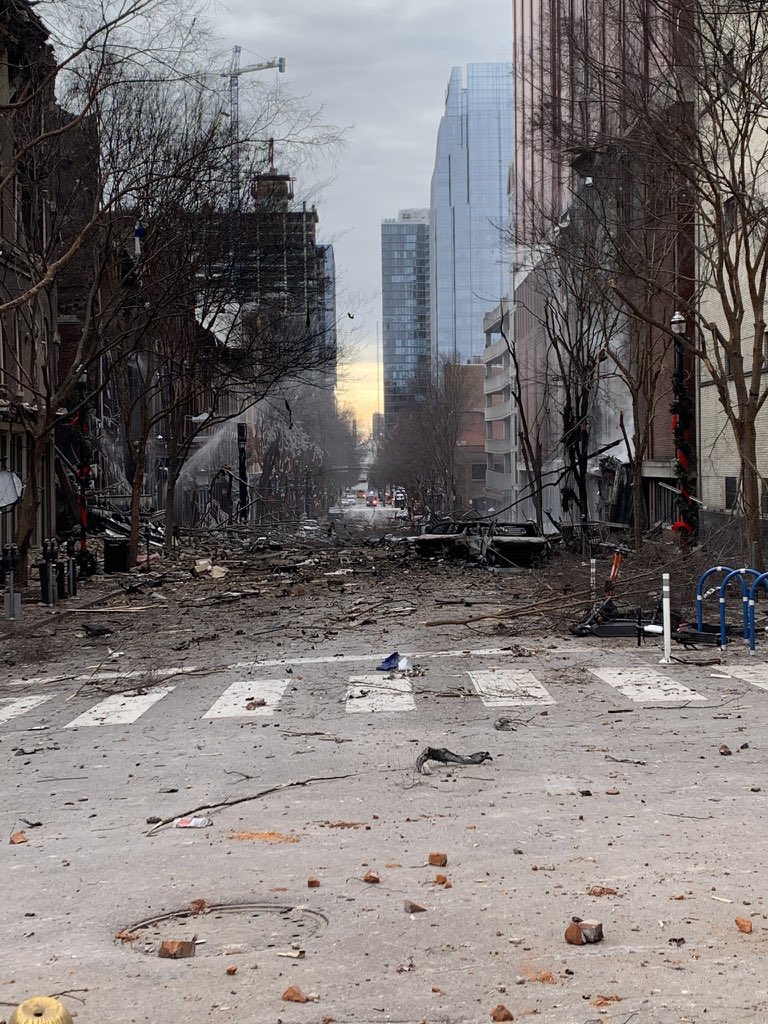